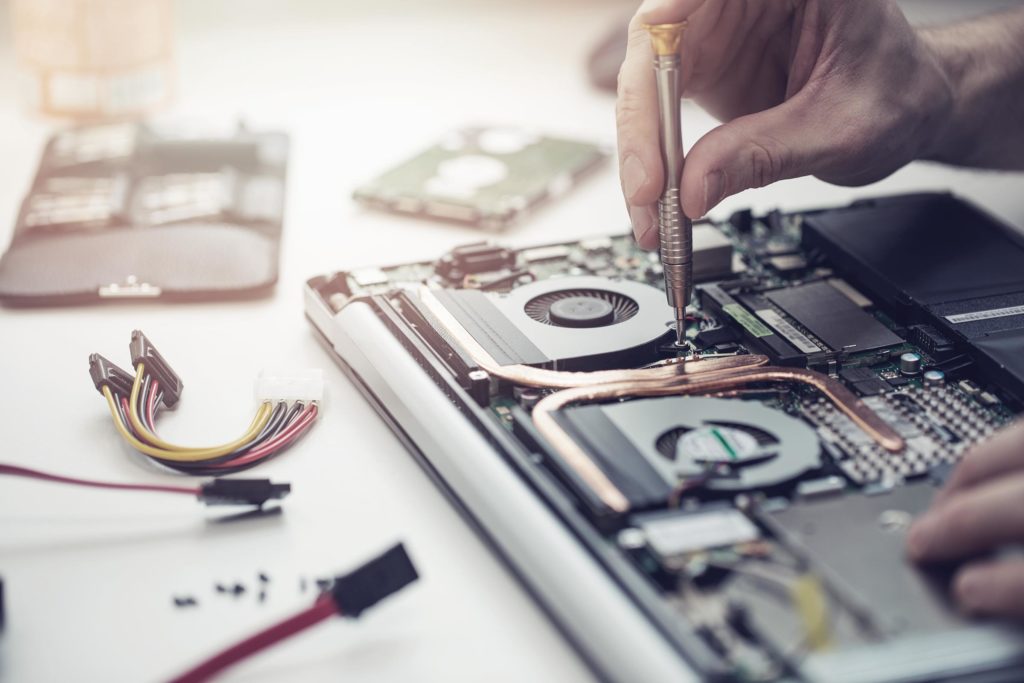 Maximising the lifetime of IT equipment

Re-Tek have grown and led the IT industry in offering refurbishment and resale as an alternative for end of life equipment being needlessly recycled for 23 years. They are committed to the circular economy and pride themselves on being a positive impact partner to their customers, giving them the opportunity to make a difference with their IT.

Rethink the business model: Through a leasing service, Re-Tek gives smaller organisations with lower technical requirements the opportunity to lease refurbished IT equipment.

Rethink resources: Through repair and refurbishment, the lifetime of IT equipment is extended for as long as possible

With a commitment to reducing its environmental impact, Re-Tek has a number of services and initiatives to ensure that IT equipment can be kept in use for as long as possible.

Through Re-Tek’s repair and refurbishment activity, 140,000 items of equipment are being reused every year. In 2017, thanks to reuse, 700 tonnes of IT equipment was diverted from landfill and recycling markets. When equipment is deemed no longer suitable for repair, Re-Tek ensure that they achieve the highest level of recycling with close relationships with their downstream recycling suppliers.

To complement their many reuse initiatives with private, pubic and third sector organisations, Re-Tek launched an exciting project, Lease-Tek, which provides a computer leasing service that enables organisations to extend the lifecycle of perfectly functional products; supporting a circular economy model, reducing electronic waste, carbon emissions and resource use. The service is aimed at SMEs and charities who have low technical needs for their IT equipment. Through this leasing model, smaller organisations can save money on buying new, often expensive IT equipment, while Re-Tek retain ownership which not only reduces waste but also reduces the risk of potential data breaches.