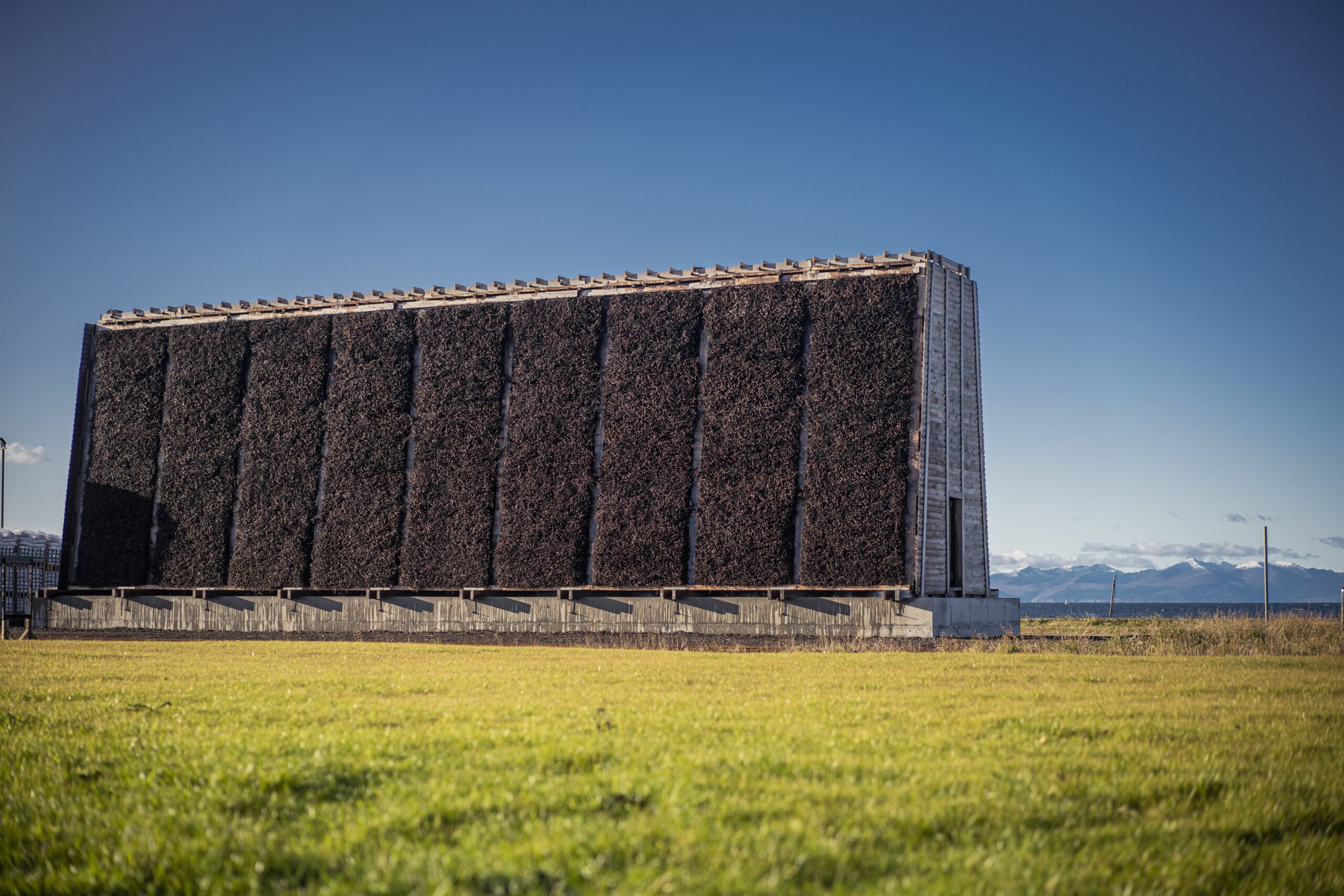 A sustainable salt with Scottish provenance

Blackthorn Salt is a premium quality salt made in Ayrshire, Scotland and is created using 100% pure Scottish sea water.

Rethink model: The producers of Blackthorn Salt challenged current salt production methods, returning to the older tradition of salt extraction using a graduation tower, and harnessing the power of the wind and sea

Following in the footsteps of his family who have worked in the salt industry for generations, Gregorie Marshall and his co-owner, Whirly Marshall, hit on the idea of producing premium sea salt using a traditional graduation tower which stands tall on the coastline on the West of Scotland (you can see the tower in the image above).

The first step in their salt making process involves water from the sea being slowly trickled down the structure of tightly packed bundles of Blackthorn brushwood.  As the saltwater runs down the tower, 85-90% is evaporated leaving a very concentrated brine. The next and final stage of the process involves Blackthorn Salt’s expert Salters gently heating the brine in their Salt Pan to create their premium salt crystals.

Produced from 100% pure west coast sea water, this process allows for a sweeter, milder salt, which greatly enhances food. Mr Marshall said, “Our salt is around 94% sodium chloride versus the 99% you’d see in regular table salt.  The remaining 6% is made up of magnesium, potassium and calcium, creating a more mellow and slower release flavour. It’s less harsh than the sharp table salt.”

Mr Marshall said that while the tower is now complete, the work is never over, adding: “We’re always looking at the process and how to harness the energy we have – whether that be the wind or sun.”  By increasing the temperature of the brine, the rate of evaporation can be increased, increasing production while operating a fully sustainable business model.

Blackthorn Salt prides itself in having a completely natural and environmentally sensitive process. They take care to source local materials that they can keep in use for as long as possible and have tried to exhibit the benefits of a circular economy through their processes. For example, once the blackthorn bundles have worked their magic, they are mulched and and returned to the earth to be used as fertiliser.

When you taste Blackthorn Salt you taste nature – the sea, the winds and the thorns.