Is the destruction of unsold goods on its way out? 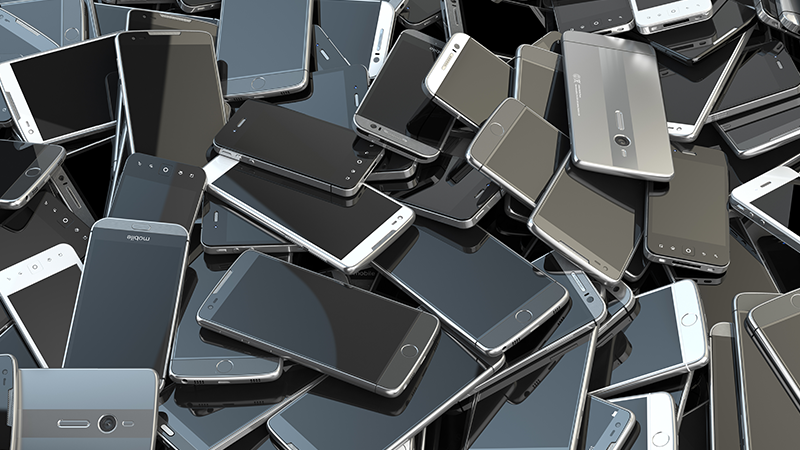 The destruction of unsold, durable goods could be banned as part of plans to reduce waste, Circular Economy Minister Lorna Slater has announced.

Proposals for a ban will be put forward in a consultation on a new Circular Economy Bill, to be published in May.

It is intended to address public concerns about unsold products being destroyed or ending up in landfill. Retailers may be required to look for other options for unsold products, including donating and recycling them.

The proposals would make sure Scotland keeps pace with Europe as France has recently enacted such a ban and the EU is currently considering similar interventions.

To mark the announcement, the Minister will visit Fresh Start in Edinburgh. The charity distributes essential household goods and white goods donated by retailers as part of their work to help people who have been homeless establish themselves in their new home.

“It is absolutely senseless for perfectly good products to end up in landfill. Rather than being wasted in landfill or incinerated, they should be reused or repurposed. Organisations like Fresh Start show that there is a real need for items like these, and with the cost of living increasing this need is growing rapidly.

“We are living in a climate emergency. When goods go to landfill without having even been used once, we don’t just waste the product – we also waste all the energy and raw materials that went into making it.

“This proposal is a direct response to the public concerns about what happens to items that go unsold. By pursuing a ban, we can make sure they make it into the hands of those that need them, and help Scotland reduce its carbon footprint.

“This is the sort of action that’s needed to create a circular economy and shows the level of ambition that will be contained in our proposals in May.”

“We are delighted a timetable has been set for consulting on the Circular Economy Bill and look forward to working with Scottish Government to deliver as ambitious a bill as possible. We have been campaigning for a ban on companies destroying products which could easily be repurposed for some time and, therefore, welcome, and fully support this proposal.

“Circular Communities Scotland represents a range of impressive charities and social enterprises providing a whole variety of creative alternatives for materials considered waste or surplus. This bill validates their significant contribution towards establishing a more circular economy in Scotland.”

Originally published on the Scottish Government website on 11th March 2022.