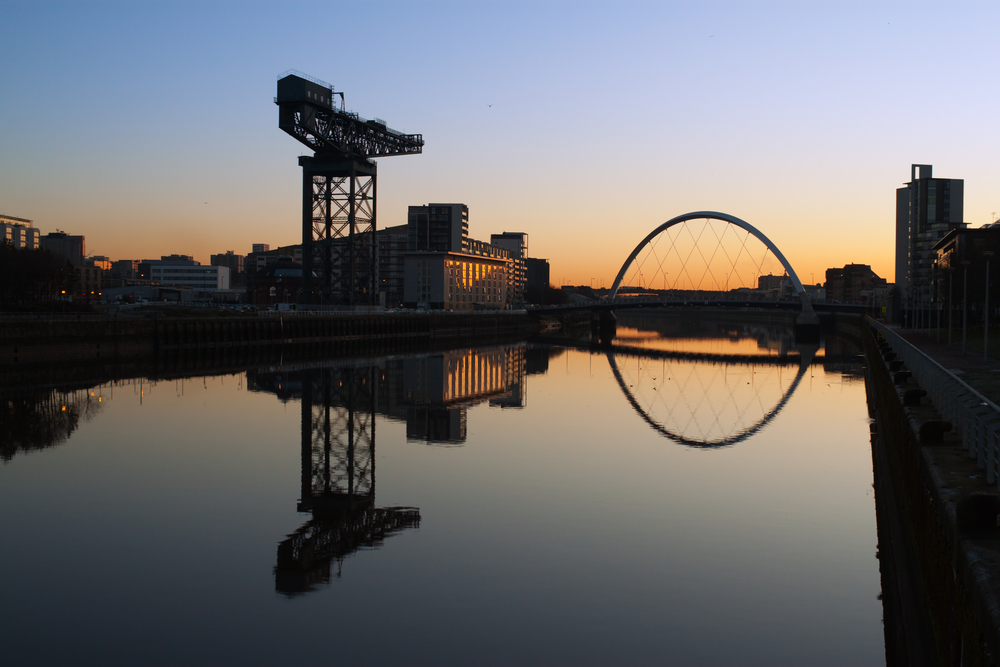 Glasgow has become the first city in the UK to sign the Circular Cities Declaration after receiving support from the council’s City Administration Committee.

The declaration, developed by ICLEI Europe and with support from organisations such as the Ellen MacArthur Foundation, recognises the city of Glasgow as one of the leading European cities working in the circular economy.

By signing the declaration, Glasgow will become a member of a unified network of 40 cities across Europe working together to raise awareness of the environmental, economic and social benefits of the circular economy.

Mr Gillespie said: “This commitment to shift from a linear to circular economy will provide clear benefits and further emphasises Glasgow’s commitment to becoming a net-zero city by 2030.

He added “There has been an over reliance on raw materials in the past and by signing this commitment, Glasgow will lead the way in encouraging individuals and businesses to reuse, repair, recycle and remanufacture goods which would have previously been destined for landfill or incineration.”

“We hope that by adopting this method across Glasgow, we will begin to see marked benefits across all aspects of life from improved air quality, new and skilled opportunities within the job market alongside a stimulated local economy which will support Glasgow’s businesses”

“We know that moving to renewables will address around 55% of global greenhouse gas emissions but it is through a circular economy approach that we will deliver long term sustainable solutions across all sectors. It is ultimately good business.”

“Glasgow’s work to date has already been used as a case study by the Ellen MacArthur Foundation, so becoming the UK’s first city to sign this Cities Declaration is a testament to the progress being made by both our businesses and our partners through the wider city ambitions of its Circular Economy Route Map. This is fantastic for Glasgow and a milestone moment as the host city for COP26 later this year.”